Despite being cast – often violently – into the international spotlight for the ongoing refugee influx, the growing joblessness, the political havoc and the ailing economy – let’s face it, good news is usually no news – Greece also boasts dozens of stories of people working together to re-invent a better, brighter, healthier Greece, one where dreams of a future can move the crushed hopes of the past decade aside and wipe the slate clean.

One such event took place in the small town of Agios Nikolaos, on the Greek island of Crete, where thanks to private initiative and public support, Ecoweek 2016 took off, bringing together young designers and architecture students from across the globe to work side by side with experts, attend workshops, and volunteer to put into practice novel ideas that could evolve into a better future for the locals.

“We know change is in the hands of the people, and the idea behind Ecoweek is to give them tips on how to go about it, to empower them with this knowledge, to make them part of this change and ultimately to promote cooperation through exchange,” the man behind Ecoweek, Dr Elias Messinas, explains.

The weeklong experience included everything from lectures on how to create entirely green homes, build infrastructure to meet the basic needs of refugee communities, as well as bring whole neighborhoods on board city projects which they design, create and take care of to volunteer projects at local schools, film screenings and beach-cleaning events.

EuZen Architecture presented award-winning plans for an innovative bioclimatic school slated for construction on Crete, and aimed at offering experiential learning through the environment. Izmir-based architect Thanos Stasinopoulos offered a low cost solution on how to set up schools for refugees by the use of gabions, steel baskets which could be filled with anything from ruins and debris to stones and gravel. University of Crete professor and architect Panos Parthenios – inspired by Greek innovator Iannis Xenakis – took a surprise approach to sustainability and architecture by inviting students to “tune in” to their environment seeking balance and harmony in their works. Emmy Award-winning Greek light designer Eleutheria Deko spoke of therapeutic lighting and how it should be implemented into city planning for healthier citizens while in a more sceptical tone regarding “the sustainability of architecture”, Vancouver-based architect Chris Doray urged newcomers to the profession to do the work, get their hands “dirty” and avoid easy solutions.

And all this took place in the coastal town of Agios Nikolaos, mostly known for its VIP tourism but also very near the island of Spinalonga, which once housed a leper community and which came to fame after the publication of the 2005 Victoria Hislop novel The Island.

“Particularly in this time of crisis, it is vital that we empower people with the knowledge that there are solutions, there are ways to achieve sustainability without huge budgets, and in short periods of time make changes that will positively affect their daily lives,” Messinas, who is also an environmental planner and consultant, adds, after he examines the work done at a local grade school – a new learning garden and sitting area for the kiddies.

The event came to fruition thanks to the initiative of the G&A Mamidakis Foundation, under the auspices of the Agios Nikolaos Municipality with the support of bluegr Hotels & Resorts, LoveGreece.gr and local volunteers.

“It really comes down to this… We do not have the luxury to be on opposite sides. We need each other and it can only be a win-win situation for all parties involved,” Dr Messinas says when asked about public-private partnerships (PPPs).

“Agios Nikolaos is a great example of this; where private and public and NGOs have joined forces providing the resources for the experts to offer insight into one cause.”

For the mayor of Agios Nikolaos, Antonios Zervos, “it is only through small interventions that we can see the bigger picture of what needs to be done and thus take the necessary action to make that change on a larger scale.”

Active in 15 countries across Europe and the Middle East and with an international network in 54 countries, the Ecoweek initiative aims to promote the principles of sustainability through design. Next stops include Kosovo and Israel in September, Romania in October and Thessaloniki in November.

Escape to Greece with our monthly Newsletter!

A Greek Again! The ‘Awesome’ Tsitsipas Does Wonders for Greek Tourism

Our very own Eleftheria… at Carnegie Hall

Antonis Vardis: The soundtrack of our adolescence

TheGreekVibe · 1 hour ago
@TheGreekVibe
Tomorrow is the birthday of a Great Greek: One of Greece’s supreme composers, the man who made the secular popular, the writer who made everyone uneasy with his stinging pen and cynical word, the dreamer. Meet Manos Hadjidakis! #travelandculture #music https://t.co/WjxjysIsnq
View on Twitter
0
0

TheGreekVibe · 3 hours ago
@TheGreekVibe
Thinking of Greek food? Well here's how to bring the taste of Greece to your table at home #food https://t.co/HVnC2psd10
View on Twitter
0
0

TheGreekVibe · 4 hours ago
@TheGreekVibe
LGBT travelers to Greece will be spoiled for choice. The ultimate guide for those seeking to go off the beaten track #LGBTQ #travel 👉 https://t.co/lmv5rHYjt0 https://t.co/0fekx9JKZy
View on Twitter 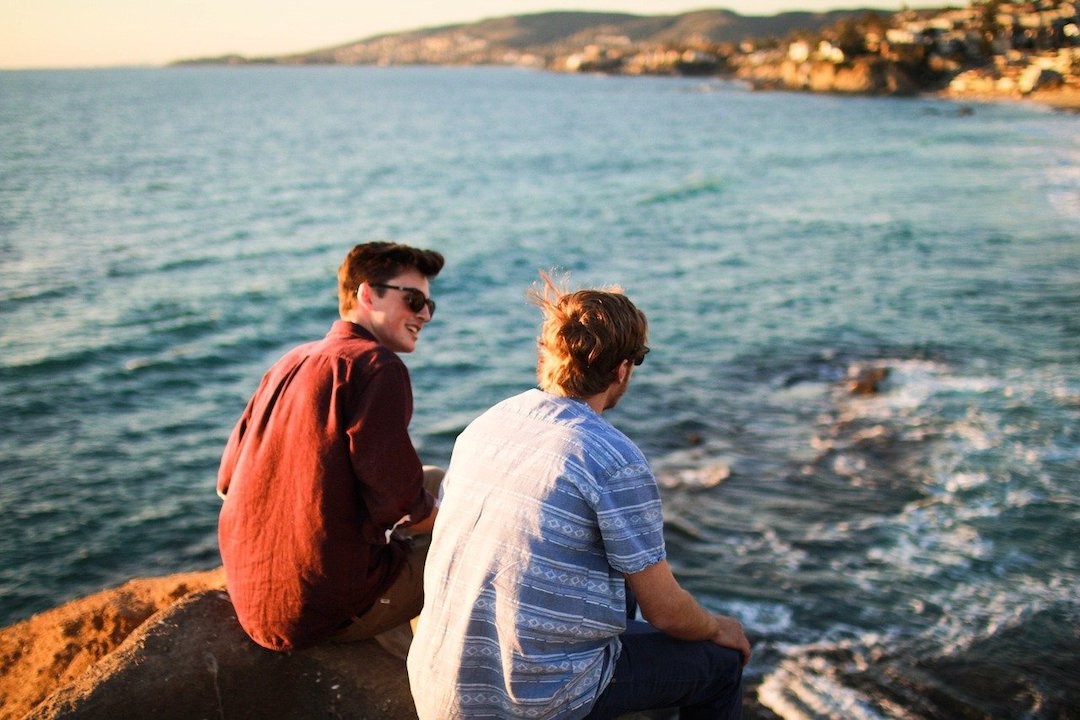