The more complicated modern life becomes, the more verbose “experts” are at attempting to “explain” its trials and tribulations. And yet, a look back, stripped of suffocating technology and stifling analyses, can offer an insight that has been blinded out by the noise of so-called progress and political correctness.

One such example is the “Dance of the Mihanikos” (also know as the Kalymniotikos or the Diver’s Dance – the word “mihani” refers to the heavy “skafandro suit” they wore) – a cathartic choreography that symbolises sharing, trust, acceptance and hope.

The dance is mostly experienced on the Greek island of Kalymnos, known worldwide for its centuries-old sponge-diving tradition, but also on other Dodecanese isles where sponge harvesting was a trade.

On this tiny Dodecanese isle in the midst of the Aegean, disability was treated with tolerance, included as a part of life and given space. The dance is dedicated to the thousands of Kalymnian sponge divers across generations who initially took to the deep blue seas to make a living with the help of their own lungs only later to trust technology more than nature’s ways.

In the 1800s, thanks to the introduction of the heavy skafandro suit, they were able to dive deeper, longer thanks to compressed air pumped from the surface. But with uncontrolled technology, came risks as hundreds of unknowing sponge divers suffered from paralysis or died from decompression sickness, or what came to be known as the “sponge divers disease” – caused by divers diving deeper, staying below water for extended periods of time and  failing to re-surface slowly.

The toll was great. The use of the skafandro led to more than 10,000 divers’ deaths between 1886 and 1910, and over 20,000 permanently disabled. As a result, almost every island home had at least one male member struck down by the disease. Thankfully, sponge diving stopped in the mid-1980s due to a bacterial disease which wiped out Aegean sea sponges.

There is a phrase on Kalymnos which best describes the importance of sponge diving to the community: “the sponge or nothing”. The professional diver was proud and well respected for risking his life to keep his family well. The more sponges he brought to the surface the more esteemed albeit at a risk.

During the traditional island celebrations and “panegyria” (or open-air festivals) the “Dance of Mihanikos” takes center stage.

The dance is the brainchild of physical educator Theofilos Klonaris who in the 1950s choreographed one of the island’s most famous songs about divers, penned by instrumentalist Stamatis Hatzidakis, inspired by the childhood memories of crippled divers on the island.

As the violinist and laouto players perform and the music picks up pace, the maimed village diver looks on. Nostalgic about his once exhilarating life at sea, his heart yearns to dance and forget about the disability that has deprived him of all honor and desire for life. Spurred by the music, he struggles to get up, the other dancers lend him a hand but he fails to stand on his paralysed legs. Some are aghast, others patient and compassionate. Again, his fellow divers and life-long companions pulling him up and the dance goes on. With the help of a cane this time, he lets his heart do the dancing. Ecstatic with the memories of health and wealth, he throws away the cane and with it his haunting handicap.

The lyrics of this traditional island song are the words of the proud diver who is aware of the danger but must show bravery and daring.

“It’s diving or the shore…

Lower me down driver, hold the rope tight

Let me fill the net,

but take care not to ruin me, my legs don’t break”

Bury me in the sand…”

The dance on Kalymnos is performed only to music while on the island of Leros, lyrics are also included.

At a time when people are still scrambling to accept diversity, this dance  shows us the way; the way of a past generation that may have lacked specialized know-how but had an inner wisdom that devised manners to deal with life’s tests. The Diver’s Dance is a choreography of inner strength but also of professed vulnerability. The lame diver cannot get up alone, he needs the help of his companions and at the same time, they too know very well deep down that they could be in his shoes one day.

Visit Greece by Film: Dream Until Your Dream Comes True!

Antonis Vardis: The soundtrack of our adolescence

One thought on “Kalymnos’ Tolerance Dance”

TheGreekVibe @TheGreekVibe
8 hours ago
Still thinking of Greek food? Well here's how to bring the taste of Greece to your table at home #food https://t.co/HVnC2psd10
View on Twitter

TheGreekVibe @TheGreekVibe
10 hours ago
Greek tip of the day: Besides being an excellent source of fiber and vitamins, dried figs are a match made in heaven with Greek cheese and red wine. https://t.co/5fZgaN7Akj #greektipoftheday #greekdiet #greekproducts https://t.co/DCL4jqccXc
View on Twitter 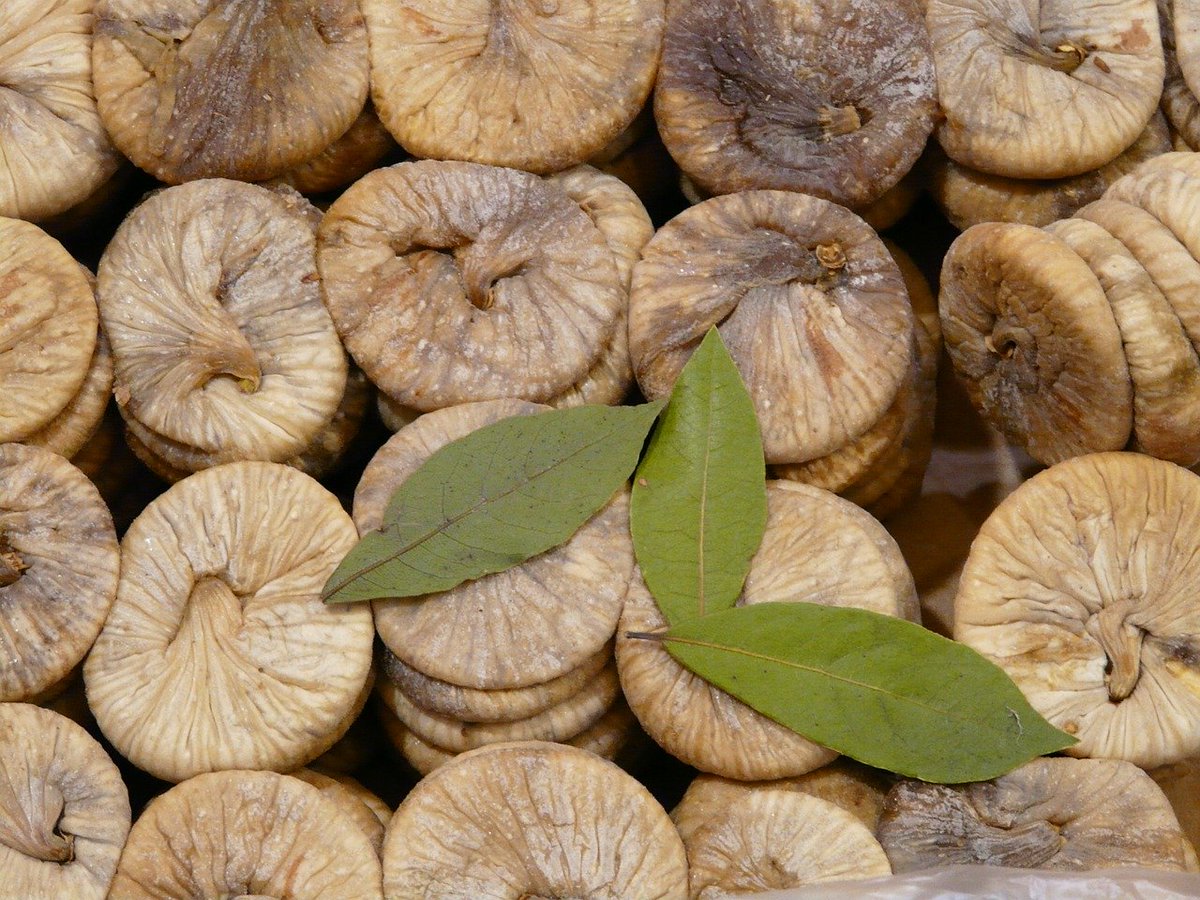 TheGreekVibe @TheGreekVibe
10 hours ago
All you need to know about Greek honey and why you have to include it in your diet #honey https://t.co/cB9Nheu8VF
View on Twitter
0
0
Follow @TheGreekVibe