The Greek music industry may be a shadow of its former self nowadays, partly because of the crisis and mostly due to ineffective and visionless label chiefs, but not so long ago the country did produce some of the finest electronica/ambient music in Europe.

Pioneers in the genre include the world famous Vangelis’ of Chariots of Fire and Bladerunner fame (among so many other great works) and Lena Platonos, who may not have achieved international recognition but did pave the way for one of the country’s greatest electronica music bands: Stereo Nova (1993, “Enas Megalos Kosmos” or “A World So Large”).

The pair – Mikael Delta and Konstantinos Vita – who each went their own way and continue to make entrancing music to this day, were lucky enough to win over the management at independent label FM Records, which offered them the ground and backing to do what they did best: music. And since FM Records did what labels are supposed to do – have the vision to spot vision… and then promote it – Stereo Nova gained national recognition with their tripy style of trance-cum-techno, paving in turn the way for younger generations to be daring and creative.

Electronic Music Made in Greece

Today, Greek electronica continues to exist on its own, having lost its footing thanks to consumer-oriented (yes, consumerism and art are indeed congruous, but…) radio stations who opt for ignorant DJs that work off playlists instead of knowledgable (and passionate) music lovers who could take the past into the present for a brighter future… but as the story so often goes, good things do resurface because a restless soul out there somewhere is bound to come upon these treasures and bring them back to life.

That’s exactly what happened this year with Lena Platonos. Two Israeli DJs/ producers known as the Red Axes released Platonos’ album titled Galop, which was first released in 1985. Off that album the Tel-Aviv-based duo – Dori Sadovnik and Niv Arzi – reworked “Witches” (known as “Magisses” in Greek), which “dressed” the Christian Dior show for the launch of its spring collection during Paris Couture Week last month.

It seems that Platonos’ works have resurfaced thanks to the rerelease of special vinyl editions by US company Dark Entries Records: “Bloody Shadows from Afar” off Galop LP, Remastered.

There is a great deal and little need to say something about Platonos. Rarely appearing in public, she has chosen throughout her career to allow the integrity of her music do the talking. “Ptisi 201” (Flight 201) featuring Yiannis Palamidas and Savina Yannatou off Sabotaz – some 35 years ago.

For those on the know, Platonos, today 64, laid the groundwork for innovators and risk-takers to do their musical magic. She has in all this time steered clear of the spotlight. She studied music on scholarship in Vienna and Berlin, dabbed in experimental and minimal soundscapes and dared to bring these innovations to her works. “S’agapisa – You are my last hope”.

Mostly known for her 1981 debut album Sabotaz, Platonos remains in the hearts of many ‘generation 80s’ Greeks for her 1980s pioneering children’s tale Edo Lilipoupoli “Roza Rozalia” (“To Roz Chroma” or the Colour Pink).

Last year, Platonos set “’Hope’ is the thing with feathers” by US poet Emily Dickinson to music and presented it at the Onassis Cultural Center.

“Music” is the thing with feathers –
That perches in the soul –
And sings the tune without the words –
And never stops – at all –
And sweetest – in the Gale – is heard –
And sore must be the storm –
That could abash the little Bird
That kept so many warm –
I’ve heard it in the chillest land –
And on the strangest Sea –
Yet – never – in Extremity,
It asked a crumb – of me.”

We are living in the “chillest land” and “toughest time” as far as music is concerned, starved of aesthetics and art, let us hope the veterans of the sort continue to create, and the restless of the sort dare take it a step further.

Get up, stand up… sing out for your rights… 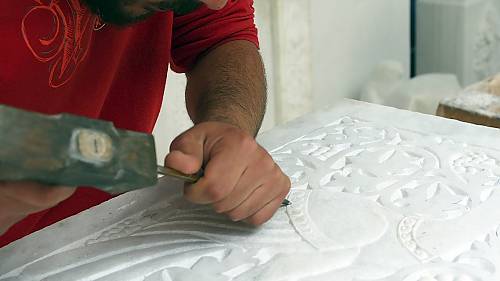 TheGreekVibe @TheGreekVibe
60 minutes ago
What's all the hype about the Greek War of Independence commemorated this year with the Bicentennial Greece 1821-2021 events. @Greece_2021 #Greece2021 https://t.co/7fPYujbNRs
View on Twitter

TheGreekVibe @TheGreekVibe
1 hour ago
Greek word of the week: “Kefi” describes a state of the mind, a situation in which you feel passionate about something, it can describe a good mood or even the sense of euphoria (another Greek word) as a result of... Learn more --> https://t.co/Oi3eCIUAxV #greekwordoftheweek https://t.co/cwkgOBbWWY
View on Twitter 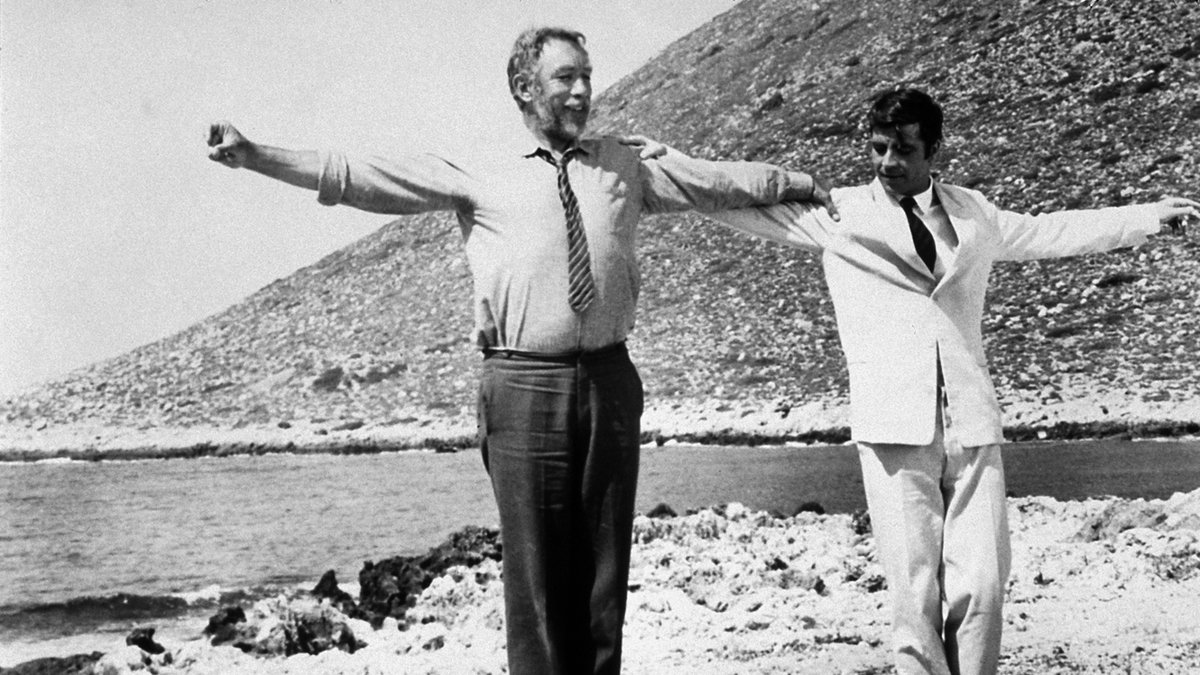